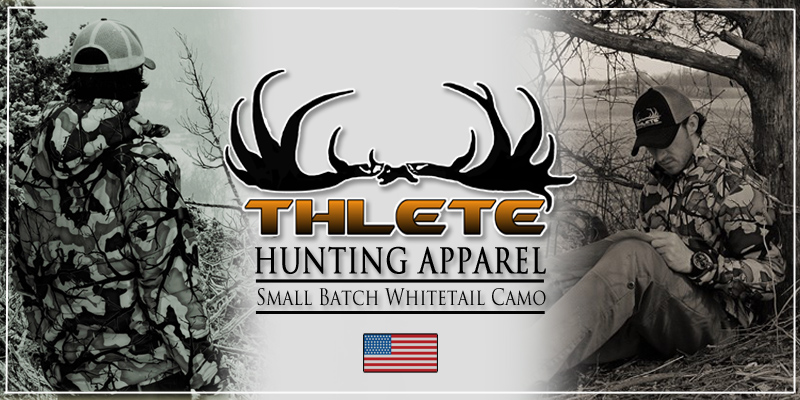 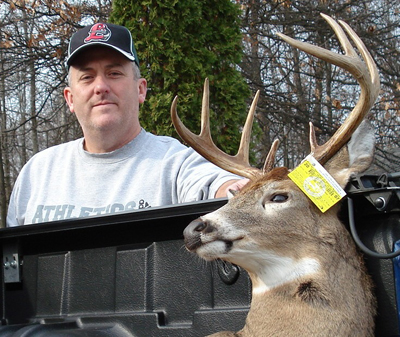 Scott Shawl is a lifelong Great Lakes State resident that began his hunting career in the public land cedar swamps of northern Michigan- the fourth generation of his family to do so. At age twelve, the first year he could legally bow hunt, he shimmied up a tree and took a buck with his recurve bow- despite having no tree stand, tree steps, or bow sight. Since then Scott has expanded his hunting to the extra-heavy pressure public land in Mid-Michigan, state and national forests of Michigan 's Upper Peninsula, and the wilds of Ontario , Canada . Scott is a public land, do-it-yourself specialist that has never been privy to a lease, or outfitted hunt for deer.

Scott is a Paramedic Supervisor that has worked for Mid Michigan Medical Center for the past 27 years. He began his EMS career by attending a local college for Emergency Medical Technician training at the age of 15. That same year he received his State license and began working on the local volunteer ambulance. He followed that up by becoming a state licensed Paramedic as a teenager. He currently serves on the Region 3 Bio-Terrorism Defense Network, hospital committees, and is charged with coordinating PR activities for Mid Michigan Medical Center EMS. Scott has organized and executed various marketing and volunteer campaigns to promote community awareness and involvement. He has been interviewed for newspaper articles as well as appeared on local television stations on issues ranging from healthcare to community projects and mileage proposals.

Scott earned a bachelor's degree in Business Administration from Davenport University . He and his wife Alicia have one child: Cassidee, age 16. Scott's greatest hobbies and passions include hunting and fishing. His birth gift on the day he was born was a fishing rod and reel. He is also a pro staff member for Stealth Outdoors and actively shares his sportsman knowledge through hunting forums and outdoor hunting and fishing shows. Scott and his family reside in Michigan with regular trips to the Canada region.